Perhaps the most commonly seen DI box is the single channel passive DI box. This particular model from ART has only the basic ‘in, out and thru’ connections, although it does offer two separate channels. 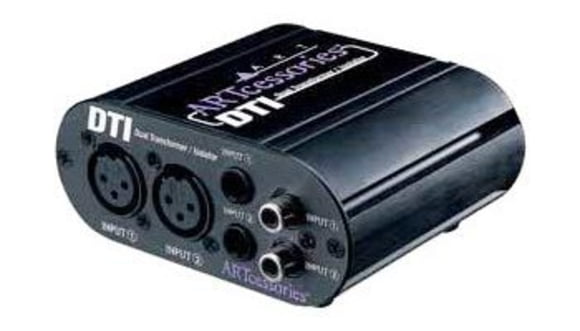 A firm favourite with PA systems is the BSS AR133 active DI. This particular model has rubber sides so it won’t break if it falls off your guitar amp. 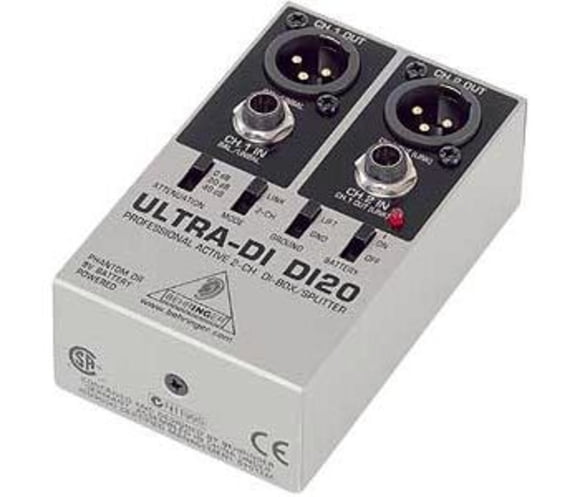 Stereo DIs tend to have all the usual features, but are particularly keyboard-friendly, and also save on space, like this model from Behringer (Ultra DI 120).

These are very commonly used, and often come combined with various types of signal processing.

The Aphex ‘Big Bottom Bass Xciter’ is a an active DI popular with many bassists. It incorporates multi-band opto-compression - compressing specific frequency bands from the bass guitar signal and mixing them back with the original signal to give extra depth and sustain. There are controls for mix and frequency, as well as settings for active and passive bass guitars. The circuitry originates from the famous Aphex Aural Exciter. 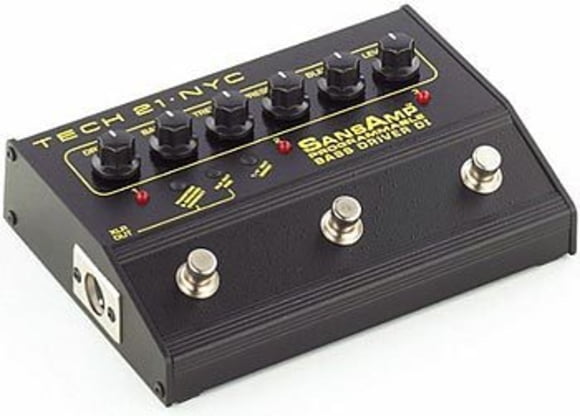 Tech 21’s Sansamp range features a variety of combination pre-amp/DIs which include distortion and EQ. These stomp-boxes have become a firm favourite with many engineers, as one can easily create a similar sound to a miked-up cabinet, without all the fuss. Controls include ‘presence’ for definition and upper harmonic content. A very popular line with session bass players who tend to dislike the sound of DI’d bass in their headphones - also available in various programmable versions.

Aphex Systems also make two guitar-friendly stomp-box/DI pedals – one for acoustics and one for electrics. Both have controls for tuning the Aural Exciter and again feature opto-compression. 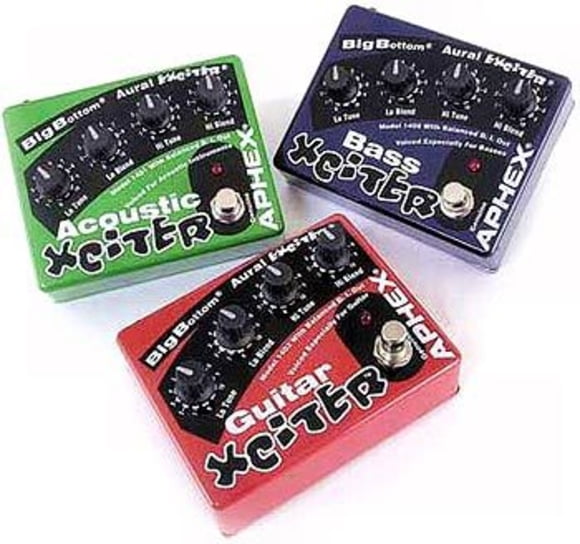 There are an increasing number of DI units/recording pre-amps around which are designed specifically for recording guitars into DAWs. The most frequently used is the Line 6 POD – the first unit of its type on the market. The POD in its various guises contains digital models of many classic guitar amps and speakers, as well as EQ, a tuner, and an FX section. 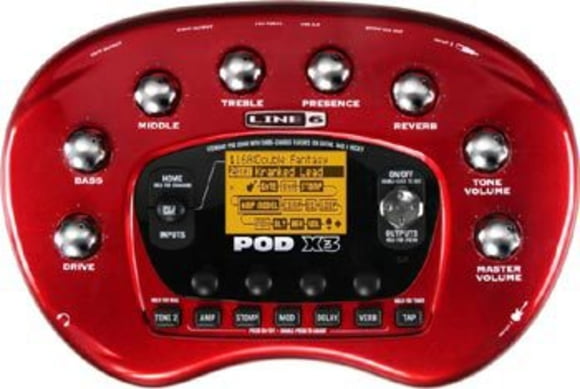 The Avalon U5 is a high voltage pre-amp/DI with a low pass filter and 5 passive tone controls, as well as the ability to accept a speaker level input of up to 400 watts! Commonly regarded as an audiophile’s bass guitar DI. 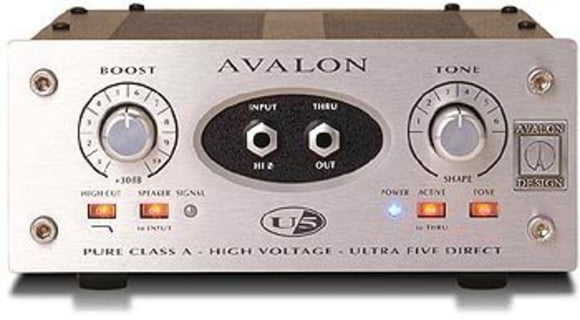 The Summit Audio TD-100 is an American hand-made tube DI unit with all the usual features. Summit Audio have been highly regarded for some years for their high-end compressors and equalisers.

These are very useful for larger set-ups, either in the recording studio or with live PA systems, and are particularly handy for keyboards and sound modules with multiple outputs. 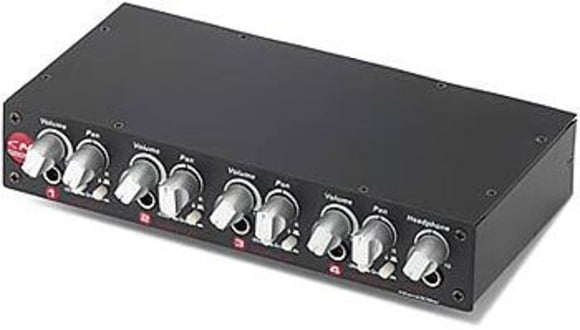 The unit below is the SM Pro DI4 - a 4 channel budget DI unit which has independent outputs for each channel, and also a headphone output so you can monitor without going through an external mixer. This feature is very useful for location recording.