Let’s take a closer look at the technical and equipment details of the available MultiTracks: The topic of digital recording goes hand in hand with the possibility of saving large amounts of data to a storage medium. In the case of large format hard-disc-recording-systems like the Roland VS-2400CD (24-track), the TASCAM 2488 (24-track), the Yamaha AW2400 (24-track), or the KORG D3200 (32-track) the tried and true hard drive solution is used. With the arrival of compact, portable studios two storage mediums have asserted themselves: the already mentioned hard drive and flash cards.

The explosive development in the field of hard drive tech has made it possible to buy compact and portable devices with integrated hard drives (for example: TASCAM DP-01FX. FOSTEX MR-8 HD, ZOOM MRS-802). Due to the available memory (more than 40gb) most of the offered hard-drive-equipped recorders work either without or with very minimal data compression. This allows for recordings in CD-quality and the archiving of multi-track songs on the device. Switched on devices should, as with laptops, be moved with caution. 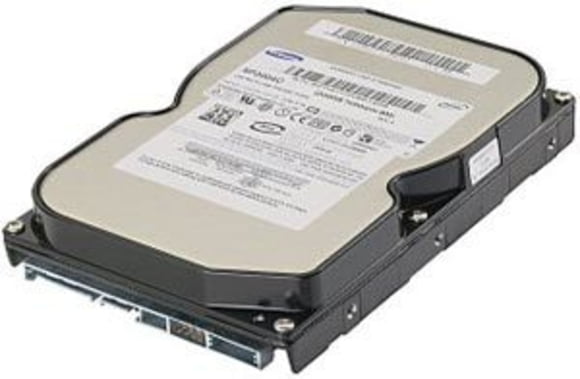 The most common alternative to hard drives are memory cards. Depending on the manufacturer, SD (Secure Digital) or CompactFlash cards are used. Both formats are examples of flash memory, semiconductor-based storage mediums, which are able to store your data without a power supply. This makes them ideal for portable devices like digital cameras, cell phones, handhelds etc.

These miniaturized memory cards are also widely used in more compact versions of portable digital recorders. And not without reason, the cards are robust, insensitive to movement and small enough so that a designer can place the maximum number of features in the smallest possible housing. These cards belong to the same family as floppy disks, that is removable memory, and are easily exchangeable, allowing for easy archiving of songs. 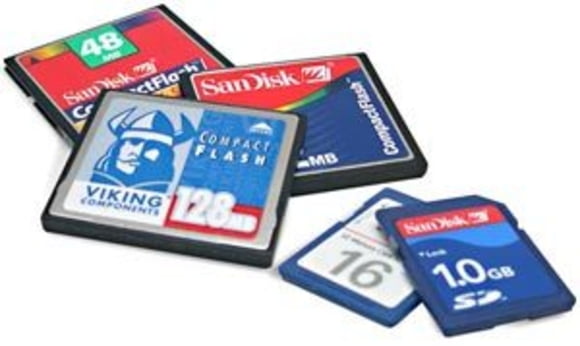 Incidentally most MultiTracks are fitted with USB interfaces so that recorded data can also be archived, edited, and burned to an external hard drive.

More detailed information on the respective options can be found in the user manuals of different devices (also available for free download on most manufacturer websites).