In the early years of the development of the computer, no-one gave much thought to music or sound playback let alone recording , but in 1982, the Commodore 64 appeared with integrated sound generation. The Sound Interface Device, or SID chip, was a 3 voice, 3 oscillator synth with filters and envelopes devised by Robert Yannes, who later went on to create the Ensoniq range of synthesisers. It was very advanced for its day, and far superior to other contemporary systems such as the Atari. 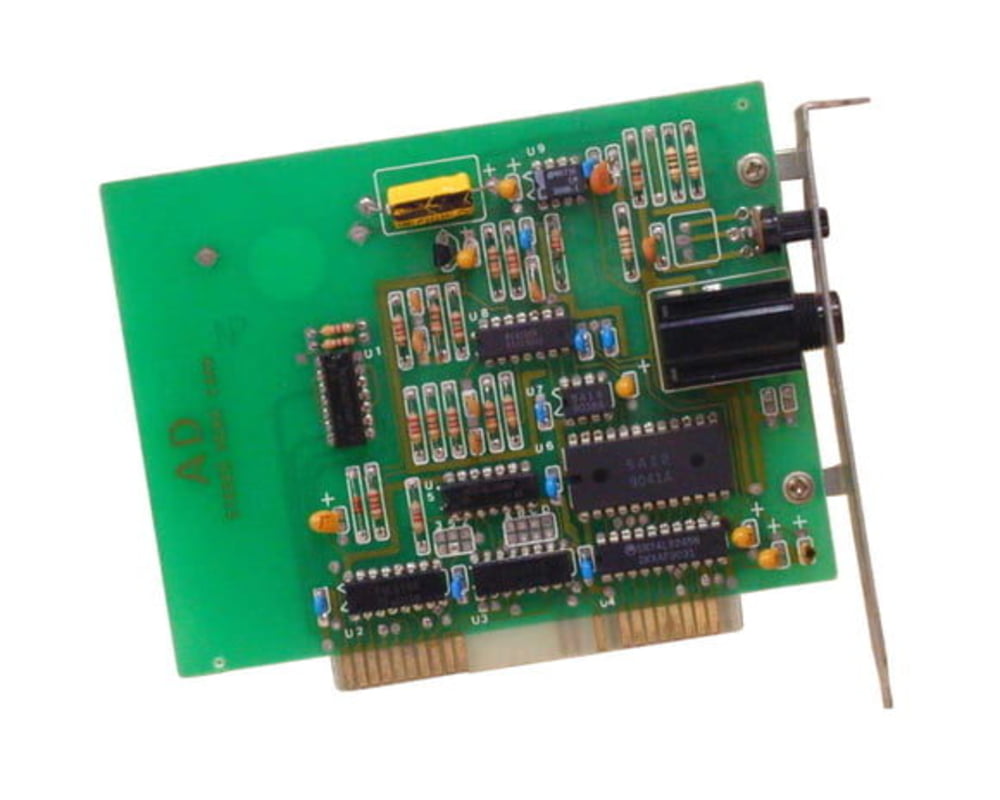 Meanwhile, IBM Personal Computers were becoming more popular, and began to migrate from the office to the home where their potential to do much more than paperwork began to be discovered. In 1987, AdLib released the first mass market audio product for PC, the AdLib Music Synthesizer Card (ALMSC). This sound-card housed a Yamaha OLP chip based on the DX7 synthesiser. Through clever use of modulation, it was possible to create some really quite realistic sounds - the games industry embraced the AdLib standard to include music and effects with all their releases. However, it still wasn't capable of recording or playing audio.

All this was shortly to change when Creative Labs released the SoundBlaster. It was AdLib compatible, but also offered an 8-bit PCM channel capable of playing back digitised samples, revolutionising the quality of sound effects in games. The SoundBlaster also had a game port meant for joysticks, but which could be used as a MIDI port. This allowed MIDI keyboards to play and control the sounds on the Yamaha OPL chip, and it was the first time the user could interact with the sound on a computer. Subsequent SoundBlaster cards brought in 16-bit stereo audio, internal connections for CD drives, wavetable synthesis and finally digital recording, which opened the way for the PC to become a music production machine. 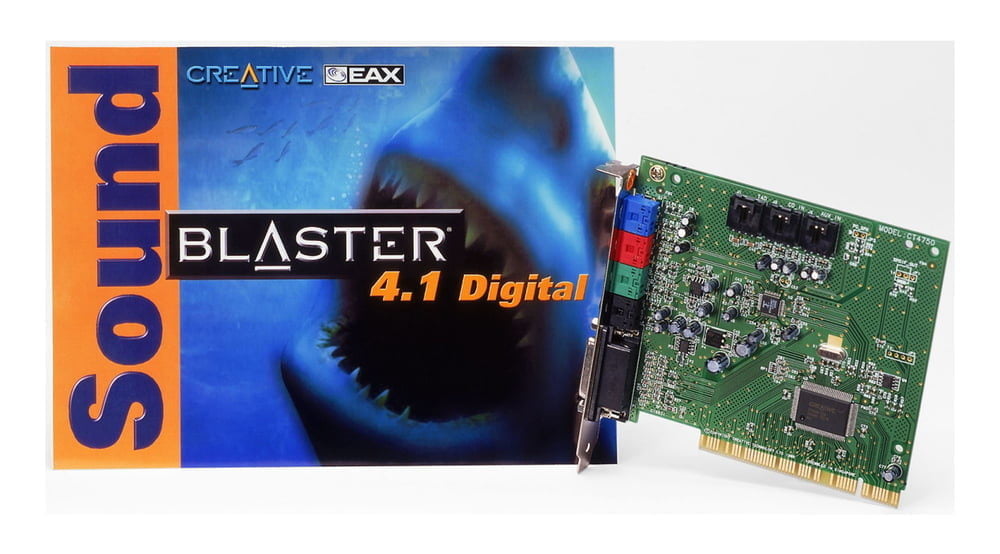 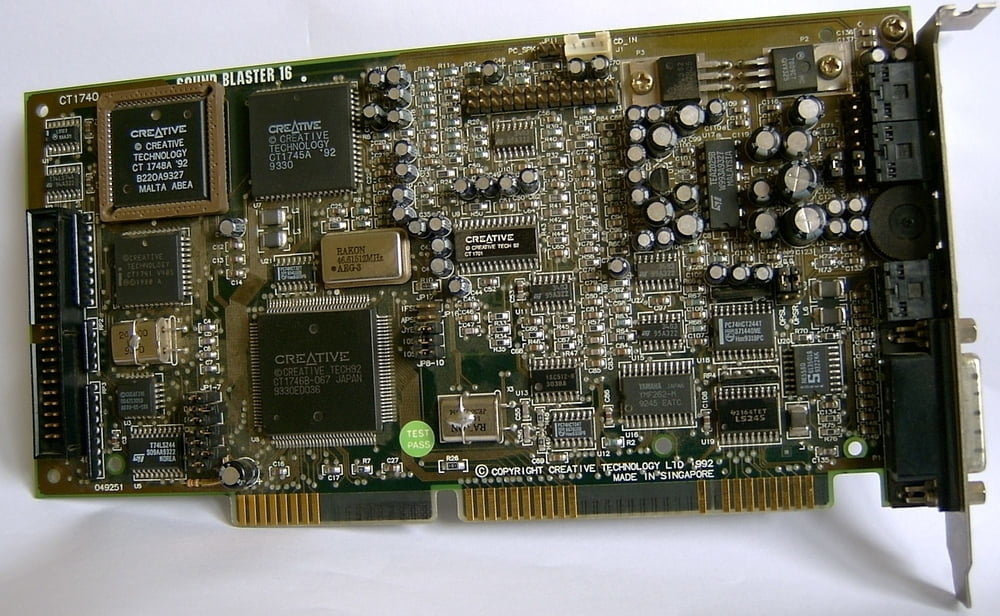 Music technology companies such as Soundscape and Digidesign employed the computer as the brain that controlled their standalone recording technology, but it took software companies such as Steinberg to start revealing what the PC could do itself in terms of digital audio. With their open format Virtual Studio Technology (VST) and ASIO drivers, which provided a stable and fast connection to the audio interface, the concept of the PC studio began to emerge. By the end of the millennium, the computer had become integral to the studio for sound generation, recording and editing.