As discussed previously, multitrackers employ various storage methods depending on their intended use. The more tracks you want to record, and the higher audio quality you require, the more storage space is needed. For example, a 700Mb CD will hold around 80 minutes of stereo audio, but when you have 24 tracks instead of 2, you’ll be using 12 times the disc space, and recording at 24-bit / 96kHz takes over 3 times as much still - you can easily see that storage of multitrack audio is pretty space-consuming! Storage media falls into two main categories - ‘non-removable’ or internal hard drives, and ‘removable media’ or ‘flash cards’.

The capacity of the internal hard drive of a multitracker is an important specification to check when selecting your machine. Multitrack audio will quickly eat up the space, and although there are some work-arounds - for example lowering the sample rate - nothing compares to having large storage capacity on hand from the outset. Drives can usually be upgraded at a later date to larger sizes, but care should be taken when doing this, as manufacturers often insist on the upgrade being carried out by an authorised service centre so as not to void the warranty. 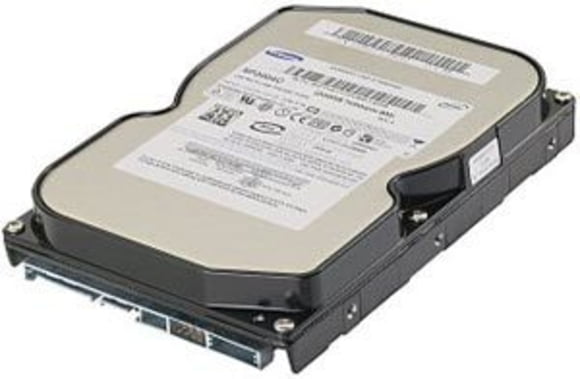 Often used by smaller multitrackers, removable media is highly versatile. Due to its very nature, you can easily move your projects from location to location or machine to machine. One point to remember though is that not all formats are cross-compatible. 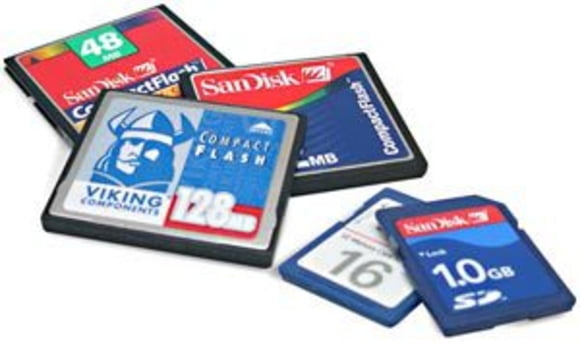 Removable media such as SD (Secure Digital) and Compact-Flash cards are available in various sizes, and as time marches on you’ll get more Gb for your pound. Multitrackers generally have a limit to the size of removable media you can use - for example, if you were to insert a 4Gb card into a machine that was limited to 2Gb, then it may only utilise 2Gb of that card, or worse still, not recognise the media at all.

One solution to the age-old problem of limited storage is data compression, and if you’re just creating simple demo’s, then this represents a cheap way of obtaining higher track counts and extra recording time. Until recently, data compression of audio was rather crude and something you really wanted to try to avoid, but as in many other areas, technology has progressed, and we now have various compression formats which are far less degrading, and much more difficult to distinguish from the original. In fact, with some recordings now being made at 24-bit / 192kHz, it’s quite ironic that the vast majority of people listen to their favourite bands on low quality mp3 players! Multitracker specifications will often tell you the number of tracks available at different compression settings (although some only record uncompressed audio) - this is well worth paying attention to when comparing machines.

USB or FireWire interfaces are now appearing on some models, enabling connection to computers, which is a very useful feature for backing-up projects and freeing internal drive space on the multitracker.