There are two main types of turntable available – analogue and digital. Both reproduce the recording in the same way, but the control of the turntable platter speed and audio output differ:

This is the most common type of turntable available. At the lower end of the market expect to see standard stereo phono outputs and only the most basic controls. At the entry level, most companies will provide a belt-driven platter system and a resistor based 0% pitch lock. The belt-driven system provides less torque than the equivalent direct-drive system, and is not as stable at a given pitch setting, which can exaggerate a characteristic of turntables (and analogue tapes) called ‘warble’. Although any such instabilities are normally minor, it can make beat matching two records more difficult. 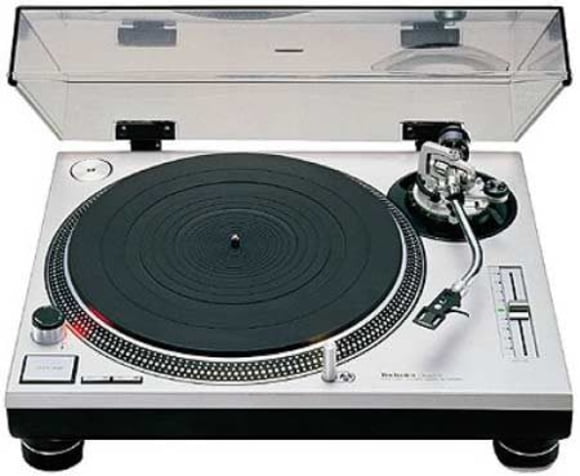 Higher up the price range, expect to find direct-drive turntables, which dispense with the belt in the drive system. This means that the motor is directly attached to the centre pinion of the turntable platter itself. As a result, there is a lot less fluctuation in rotational speed, and spin-up time is much faster. The most famous DJ turntable of this type is the Technics SL1200 MK2, which has been available in almost exactly the same form since 1978. (Despite urban myth, the only difference between the SL1200 and the SL1210 is the colour.)

Digital turntables differ from analogue ones by using a VCA fader for controlling the pitch of the turntable. This means that the position of the fader is fed into a digital circuit, which in turn is used to control the speed of the platter, instead of the fader directly controlling the motor. In this way, the speed can be controlled more accurately, and as a bonus, the RPM or percentage of pitch adjustment of the platter can be output to a display.

Not all companies offer digitally controlled models, and they are normally fairly pricey units due to the added expense of the technology inside them. 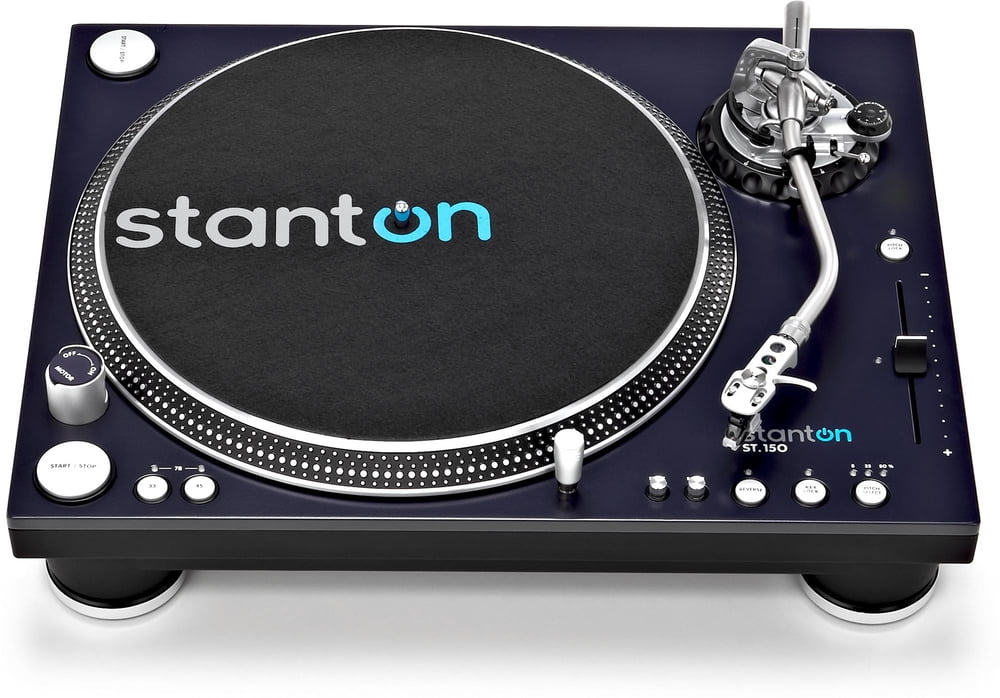